The conurbation or federation of communities christened "Épernay, Coteaux et Plaine de Champagne", was officially founded on January 1, 2017, federating 50 municipalities, and 50,500 inhabitants, around Épernay and Vertus.

The public service contract was transferred on 2 January 2020 to syndicat mixte des transports d’Epernay et sa région (SMITER). The CTPC now offers a service to the municipalities of Aÿ, Dizy and Mareuil sur Aÿ in the Grande Vallée de la Marne conurbation. There are now ten regular lines, ten ToD lines and one zonal ToD for the former CCRV managed by the network. 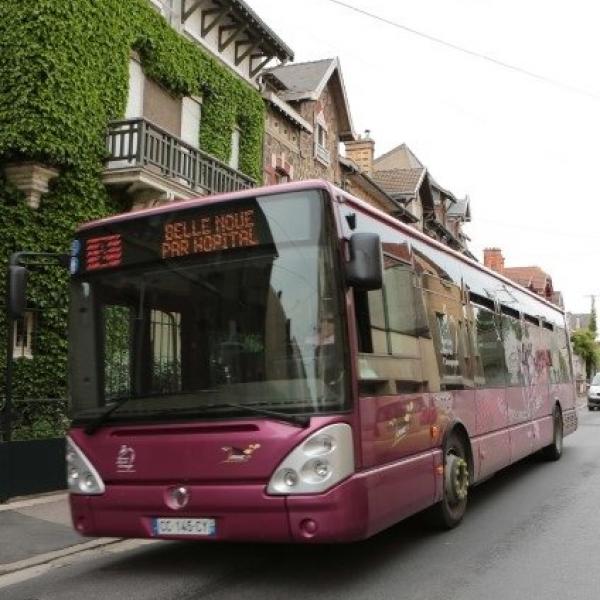 "We are satisfied with the service continuity that has been provided by RATP Dev. Switching from the previous operator was not easy, yet RATP Dev pulled it off seamlessly for our city transit users."